Through highly qualified professionals with recognized experience in the market, we support clients from the public and private sectors in the evaluation, technical, financial-accounting and legal modeling of long term projects (especially concessions and public private partnerships – PPPs). Through these services, we support our clients in identifying the best available financial model, in structuring and identifying the best alternatives for the operational and financial model of these contracts. We also support our customers, technically, in the entire PMI (Expression of Interest Process) process, from identifying the best opportunities and qualifying the portfolio to the technical studies and strategy necessary for success in these endeavors.

A selection of case studies showcases the experience of the leaders associated with CONEXIG. Many more cases related to this Service Line may be presented upon express request and in some cases, under an NDA.

The Move São Paulo consortium was selected to build and operate line 6 of the São Paulo metro. The consortium was responsible for the construction, purchase of equipment and operation of the line as part of the largest public and private transportation association (PPP) in the state of São Paulo. MHI was subcontracted to deliver the EPC of the electrical and mechanical system, including signaling systems, telephone communication, power distribution, ventilation, platform screen door, overhead catenary and tasked us with handling contractual correspondence and discussions with relevant third parties. in Portuguese language. Our team led the team of professionals and the relationship with MHI for the duration of this engagement. 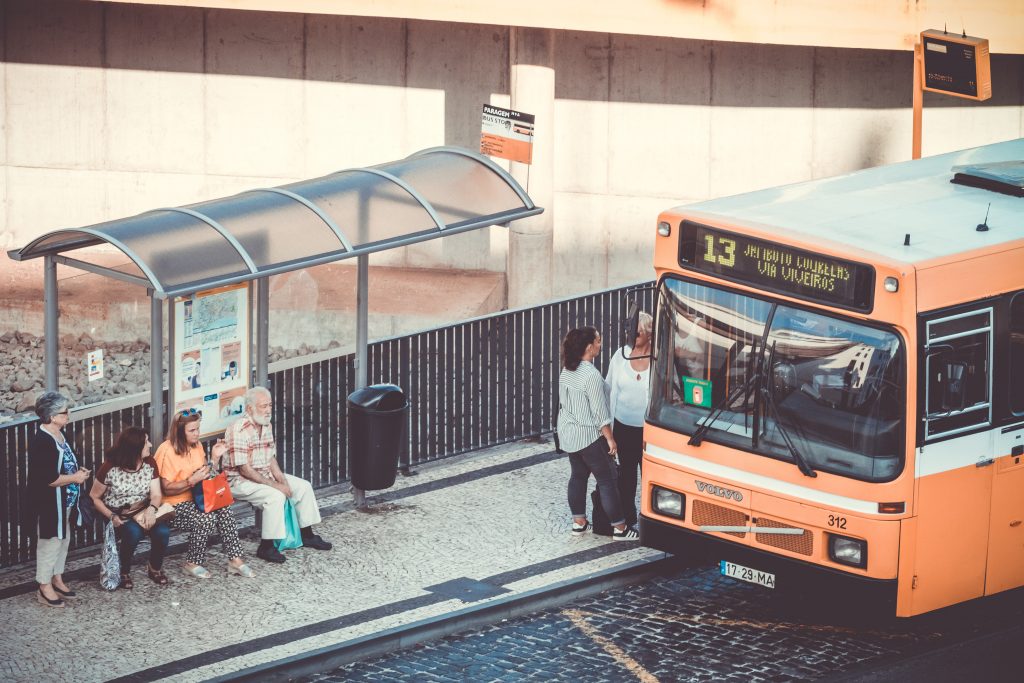 Our team led the coordination of a technical and economic study of a PPP concession for the demolition, design, construction, operation and maintenance of a new inter-municipal bus station in Belo Horizonte – MG, Brazil. This was achieved through the establishment of a PMO that guaranteed the alignment of the deliverables, dates and objectives of the project, consolidating the parties involved, such as the municipality, the authority, engineers, architects, accountants, economists, lawyers and the final client. , an external funder.

In February 2012, the concession of Airports of Viracopos Brasil (PPP) was signed between the state airport operator Infraero (49%) and the concession consortium Aeroportos Brasil (51%), formed by UTC Participações SA (45%), TPI – Triunfo Participações e Investimentos SA (45%) and Egis Airport Operation (10%), which obtained the right to manage the airport for a period of 30 years through an auction (offer of $ 2.2 billion). Our team has helped the concession owner in Brazil better understand the projected construction and maintenance (CAPEX), as well as the operating costs (OPEX) associated with the project (one of the largest in the country). This study involved evaluating the reasonableness of its cost and income projections (fee and risk structure), risks, and the concession management plan and cash flow projections. This project also involved the issuance of a cost review report for the construction of the airport, analyzing international references in the sector, such as the international airports of Berlin, Dubai, London, New Delhi, Shanghai, Los Angeles and others (the focus was in the budget prepared for the first phase of the expansion of the international airport of Viracopos)